For the semestral task in a Motion graphics subject I were supposed to create two TV idents for CT art. I decided to work with a video shootage instead of an abstract graphics and after seeing the current idents of CT and others and creating a moodboard I was prepared to shoot.

My friend Míša volunteered amazingly on the shooting and put herself in front of camera. I tried to make comfortable atmosphere but also set the mood to fit into the artistic concept of the client. After the afternoon she spent dancing on the Radiohead and Björk songs, and watching Andy Warhol and Andy Kaufmann videos I had enough footage. I moved from the original glitch concept to more colorful but still rough form and cut two indents at the very end. 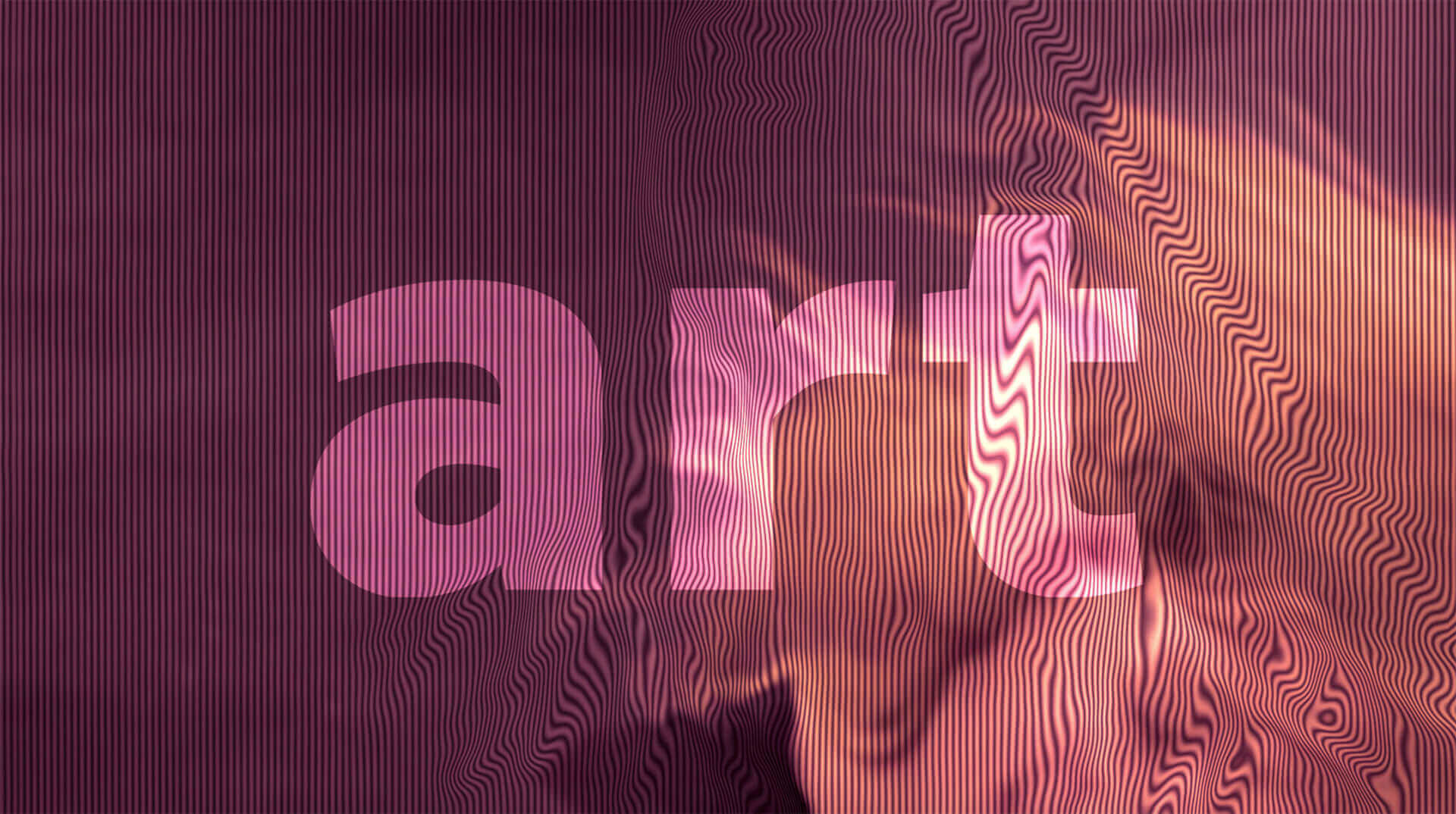 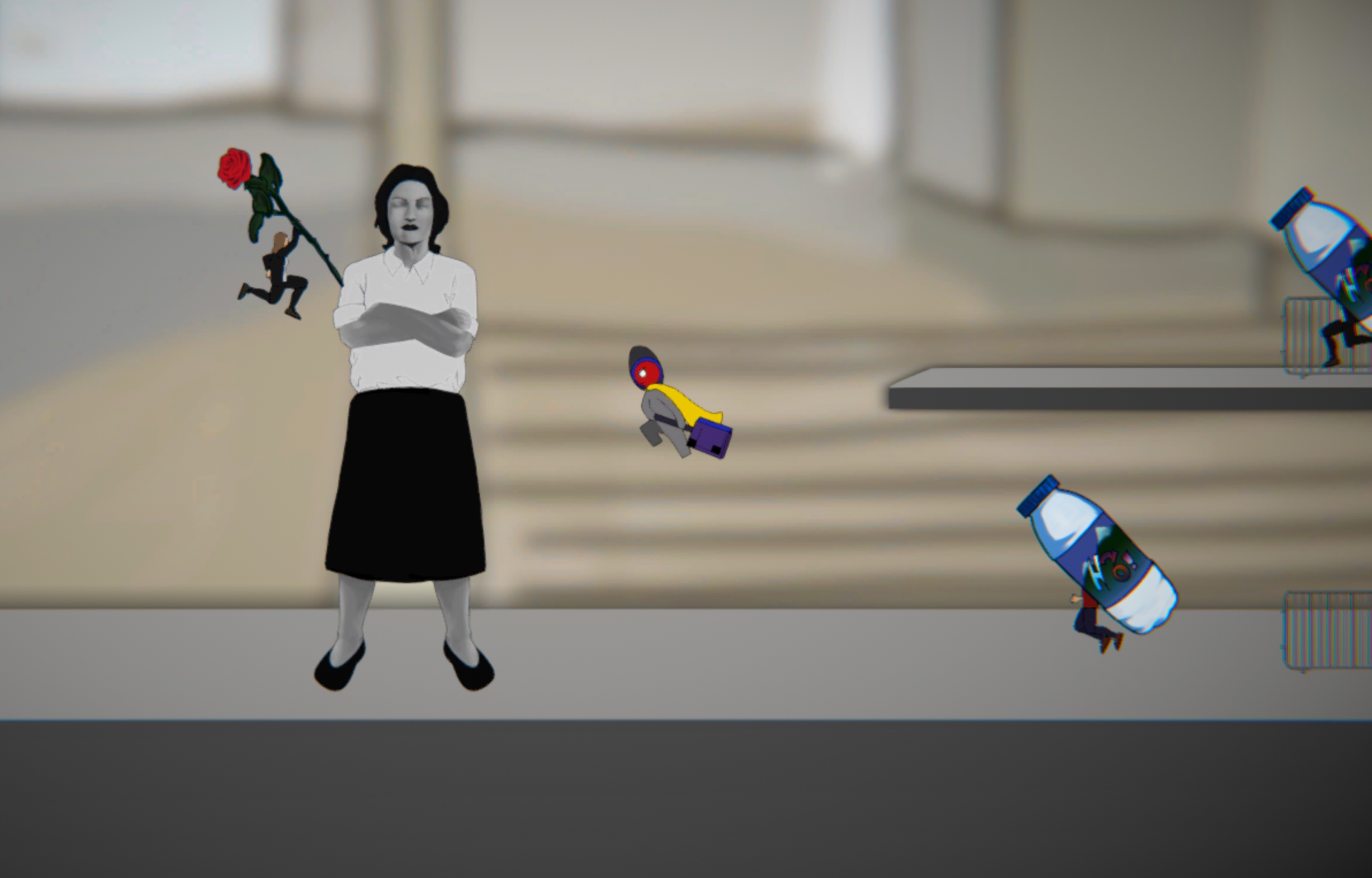 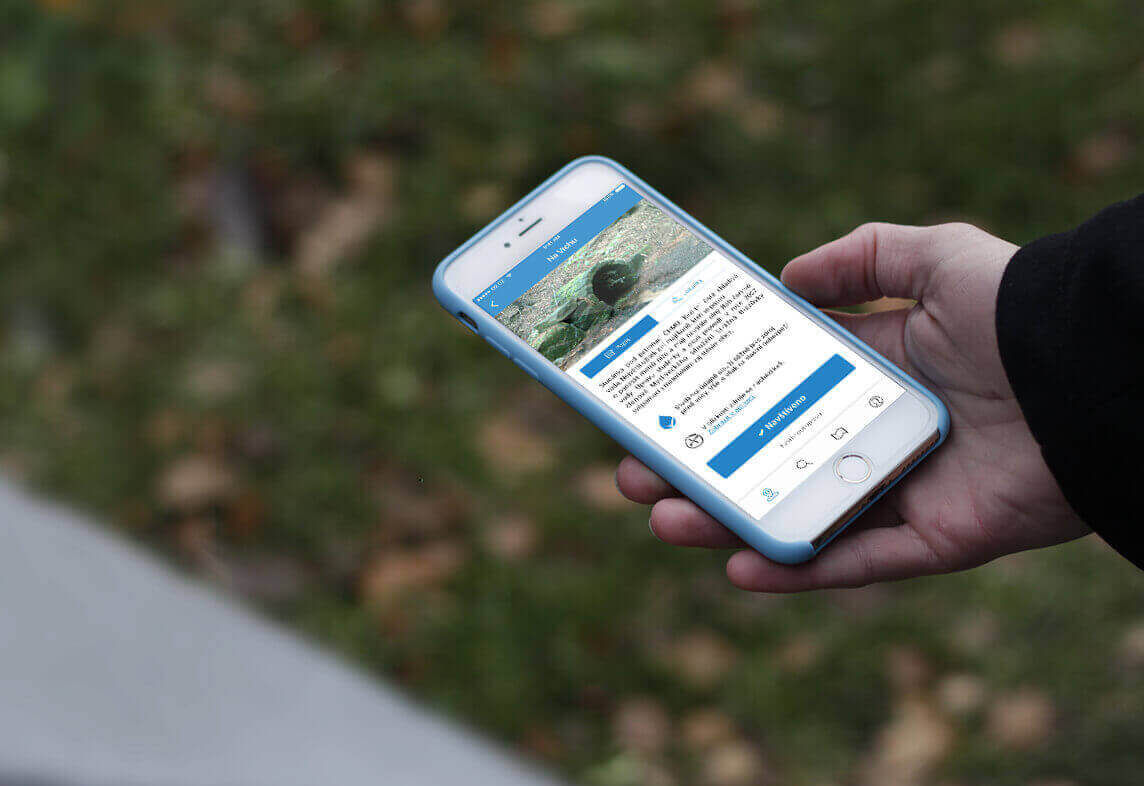